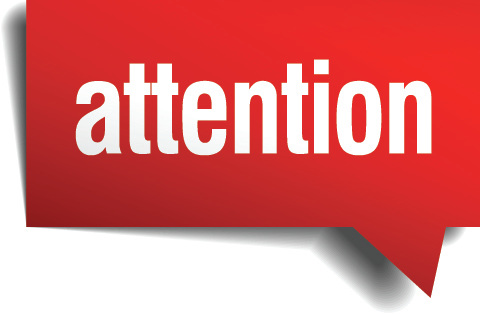 Yeah, that sounds about right!  Your teacher salaries were frozen for "the good of the district," and now your COLA is eliminated for the "good of the state!"  So, who cares about you?

“We were shocked, stunned, and disappointed with the action of the PSRS/PEERS Board of Trustees on June 14th, 2016 at their June board meeting. The trustees voted to change their policy by reducing the Cost-of-Living Adjustment (COLA) to zero when the Consumer Price Index (CPI) is between 0% and 2%. This means NO COLA for 2017! The policy was 2% COLA if the CPI was 5% or under. This policy change could eliminate a COLA for retirees for many, many years.”​

NOTICE TO ALL LOCAL SCRTA MEMBERS AND GUESTS.... 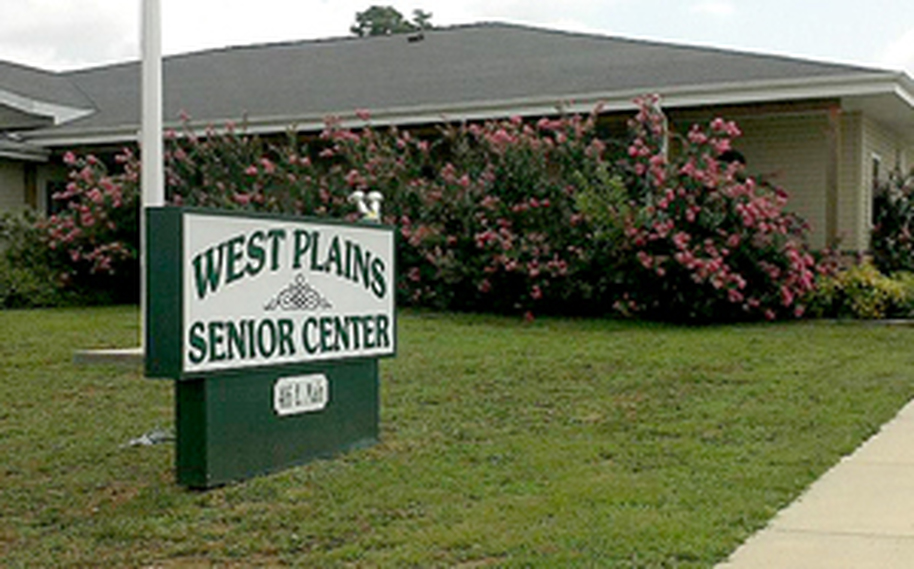